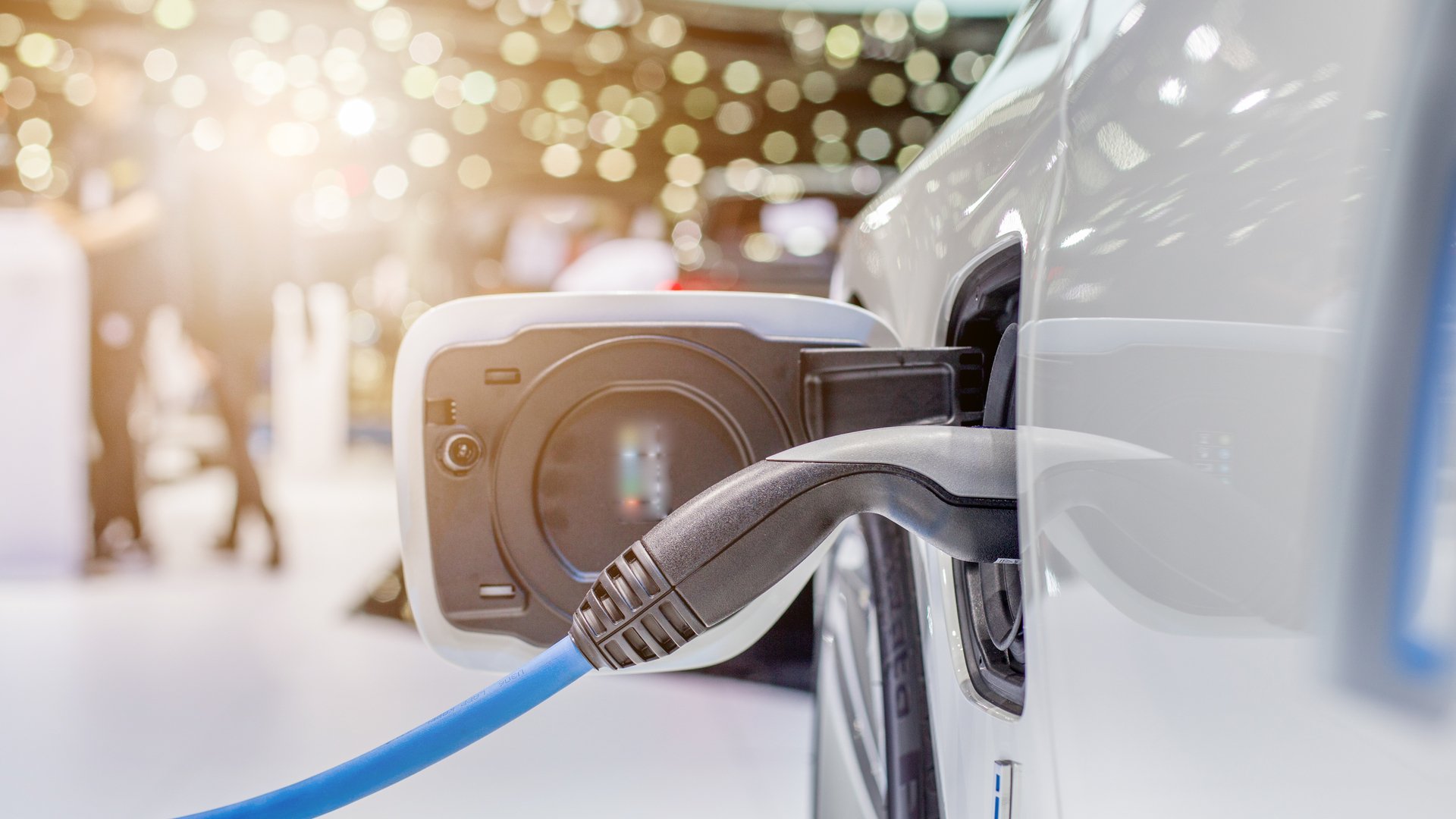 From the Far East to Europe, new Chinese players’ strategy on fully digital and electric is perfectly clear

The first among the world’s biggest auto events to run normally after the outbreak of the pandemic, Shanghai Auto Show 2021 was dominated by electric cars. An opportunity for Chinese cars manufacturers to steal the show. It doesn’t come as a surprise since the Chinese central government introduced measures to support the electric mobility industry. A choice that certainly responds to the need to improve air quality, but also dictated by a broader industrial policy. For the government, continuing to focus on the production of combustion-engined cars would have been a risk for Chinese manufacturers, who had to keep up with more experienced global competitors. A less obvious gap, on the contrary, in case of electric vehicles on which Western manufacturers have been focusing and specialising only in recent years. Hence, an investment worth a reported $50 billion to date, that has allowed Chinese OEMs to gain an edge in the production of battery-electric cars.

In the sights of Chinese car manufacturers is Europe. In fact, for months now we have been reading about Chinese brands ready to bring their electric cars to the EU – as reported by CNBC – where zero-emission mobility is booming. An interesting market considering that according to EV-Volumes, in 2020, Europe overtook China in terms of sales of electric or hybrid vehicles. In an automotive market marked by the pandemic, resulting in a 20% drop  in vehicle registrations, almost 1.4 million BEVs and PHEVs have been registered, up 137% compared to 2019. If we add to this trend data from the latest European Electric Car Report by German analyst Matthias Schimdt, according to which the electric vehicles produced by Chinese manufacturers and sold in 2020 in the main European car markets are 23,836, we can see why Europe appears to be a fertile ground for these OEMs.

Reasons behind the rise in the willingness to buy electric cars can be traced back to government incentives and a combination of new car models launched on the market: on the one hand, all European manufacturers have at least one fully electric or plug-in hybrid model, and on the other hand, Chinese car brands whose main business is electric cars. At the moment, however, supply still exceeds demand, and there is still a long way to go to achieve real mass electrification. Against this backdrop, it is understandable to wonder why it is important to keep a close eye on the moves of newcomers from China such as Aiways, Xpeng Motors and Byd.

These manufacturers are perfectly aware of the new business models that are driving the automotive market transformation. Beyond motorisation, these manufacturers are adopting a commercial strategy entirely reliant on digital channels, unlike the traditional players we are used to. In their home country, for example, they have already tested the online shopping experience by exploiting new technologies, and have become popular with Chinese drivers who are used to using these new channels and buying online with the click of a button. An advantageous strategy at a time when European consumers have rediscovered (or discovered) the convenience of purchasing online, from the comfort of their sofa at home or at their desk, as well as comparing products from their smartphone or conducting more sophisticated operations such as simulating loans and financing.

It is against this backdrop that Aiways‘ expansion plan fits in. To mark the new U5 electric SUV launch in France, the company chose to work with MotorK to define a fully digital marketing and after-sales strategy. Thanks to MotorK’s team know-how, the startup’s digital showroom was designed and developed in record time, equipped with the company’s leading technology solutions: WebSparK – the web platform that allows official dealerships as well as independent multi-brand retailers to maximise traffic acquisition and lead generation performance – and LeadSparK – the dedicated CRM designed specifically to support car manufacturer and dealership activities.

At MotorK we are at the forefront of intercepting changes and new consumer needs, anticipating the future. Traditional manufacturers cannot stand idly by and those who are the first to integrate technology into their distribution strategies, or rather, into the customer journey, will be the first to emerge and expand their offerings in an increasingly complex market that includes long-term rental, car sharing, alternative engines, autonomous and connected driving. Women in STEM: diversity and inclusion told by Seema Prabhu, Head of QA at MotorK

Our incredible journey as technology leaders for automotive retail in Europe never stops.

As our new partner, Carflow, a Benelux company specialising in SaaS solutions for the digital showroom and sales & marketing automation tools for dealers and OEMs, adds valuable expertise to our digital customer journey know-how and expands our commercial reach to Belgium, Luxembourg and the Netherlands.