MotorK, the company that is renewing the entire digital automotive section at a European level, will carry on with its international growth  and nominate Jean-Pierre Diernaz – former Vice-President Marketing & Digital Europe at NISSAN – as Senior Vice President Head of Global Brand & Country Manager France. He will be assigned the responsibility of the positioning activities of the brand as key partner among the key players of the sector, firstly OEMs and dealerships, besides a further development of the business in France.

With over 20 years of experience in the automotive digital marketing, Jean-Pierre Diernaz has a wide knowledge of the industry and of its problems within the digital transformation. After more than 10 years at Ford, where he has also covered the position of Advertising and Marketing Services Manager, he landed at Nissan in 2005 as General Marketing Communications for Europe: here he was at the head of  the first digital revolution of the company, making Nissan one of the pioneers in this field.

In May 2010 he started covering the position of Marketing Director EMEA of Infiniti, the premium brand of Nissan group: his goal was to launch the brand in Europe and increase its market share and profits in the Middle East, India and Russia. In 2013, he became Managing Director of the Electric Cars Business Unit for Europe: a project that witnessed Nissan becoming, in less than three years, the European leader of this industry. This success enabled him to become Vice President Marketing & Digital Europe and thus responsible of product launching, price strategy, communications and of digitalization.

MotorK, that in this last year has been granted a loan of 30 million Euros by the European Investment Bank, has been listed among the 50 most promising European technological scaleups by the Tech Tour Growth 50, with the arrival of Diernaz at the head of the French branch targets to reinforce its European presence. In the middle of 2019 MotorK had announced the acquisition of the French company 3W net, with the exact aim of broadening its standing in Central-Europe, key market for the creation of European business.

The international development represents the main objective at MotorK, which is already leading the digitalization of the European automotive compartment, but wants to reinforce its brand among OEMs and dealers in the entire continent:  «The arrival of a professionist such as Jean-Pierre Diernaz  at our company – states Marco Marlia, CEO and co-founder of MotorK – represents a huge leap forward both for the development of the brand as one of the main protagonists of MarTech in Europe, as well as the development of business activity in France, one of the most strategic steps we’ve made to confirm of leadership in the European automotive section.

«The next 100 days – states Jean-Pierre Diernaz – will be devoted to the outlining of a roadmap that will concretely show the positioning strategy of MotorK’s brand as crucial partner of OEMs and dealerships, in France as well as in all Europe. I’m sure that my arrival in such an innovative reality as MotorK is, at the same time, an important achievement and a great professional challenge to face».

From 2010 till today, MotorK has imposed itself on the market as a trusted partner of over 1.400 dealerships and of 90% of all active OEMs in Europe, for their digital and technological development. Its innovative combination of digital competences, technological know-how and ample knowledge of the industry’s marketing has brought this company to become one of the most solid and dynamic scaleups of the territory.

The next 100 days will be devoted to the outlining of a roadmap that will concretely show the positioning strategy of MotorK’s brand as crucial partner of OEMs and dealerships, in France as well as in all Europe. I’m sure that my arrival in such an innovative reality as MotorK is, at the same time, an important achievement and a great professional challenge to face. 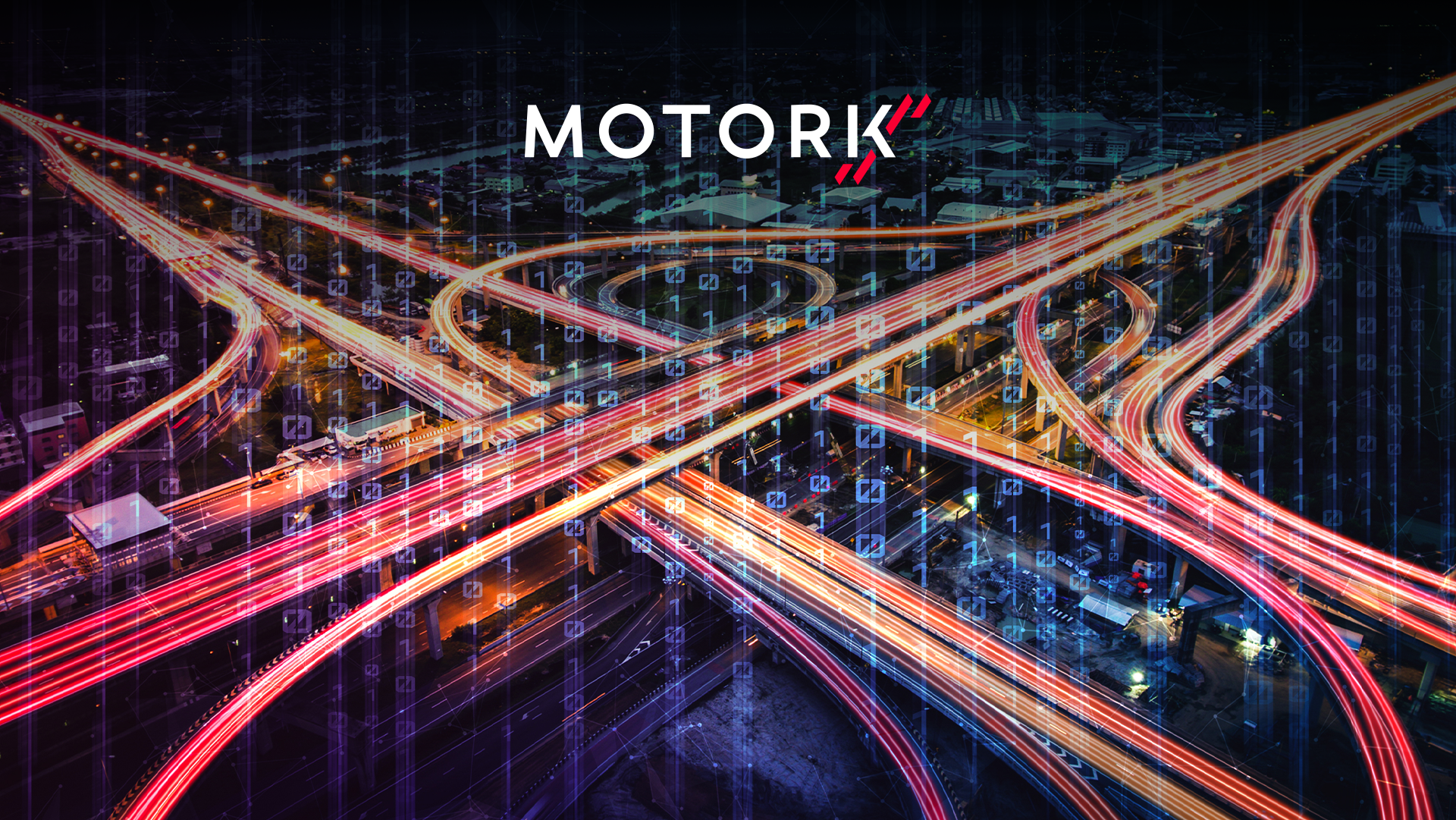