FIND OUR LATEST NEWS IN OUR BLOG

360° Perspectives about the Digital and Automotive Industry. 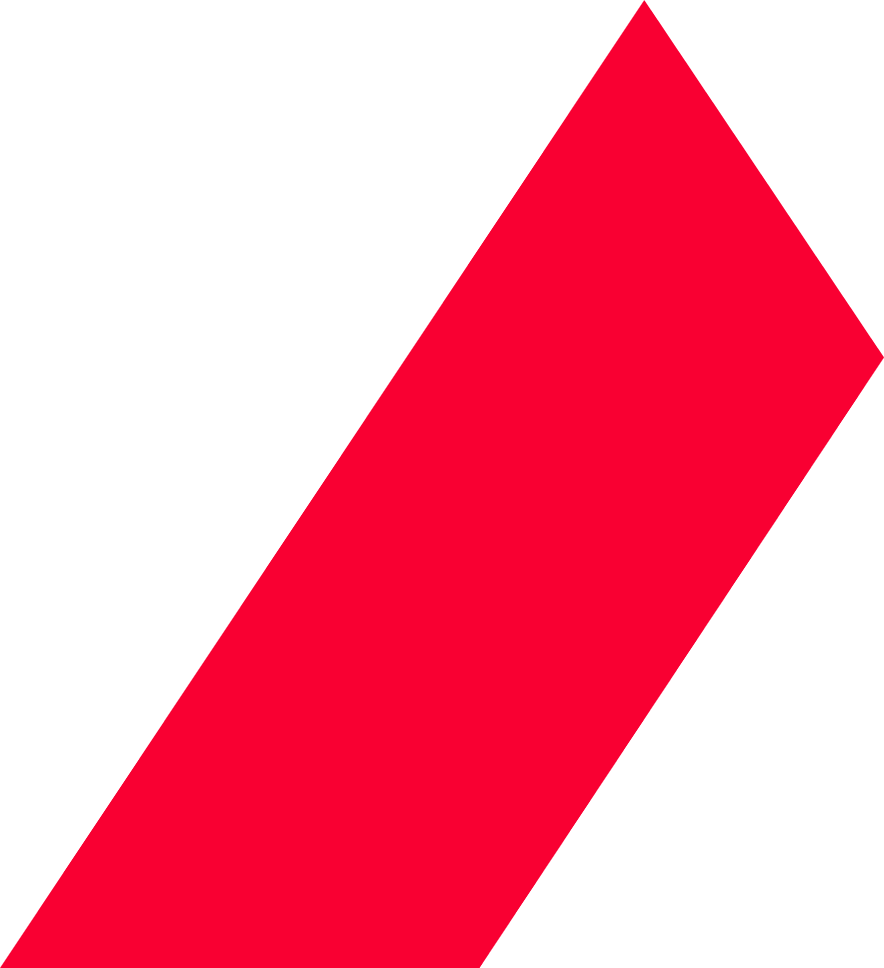 There’s something interesting happening in the world of digital retail, and car brands and dealers would do well to pay attention.

Amazon recently opened the first Amazon 4-Star store in New York City selling a variety of items that received (you guessed it) a 4-star rating or better on the e-commerce giant’s site. It’s the latest bricks-and-mortar initiative from Amazon, which has already opened 17 bookstores and has plans for more. Technology Fast 500™ EMEA: Deloitte awards MotorK for the second year in a row

Technology Fast 500™ EMEA: Deloitte awards MotorK for the second year in a row Deloitte, a